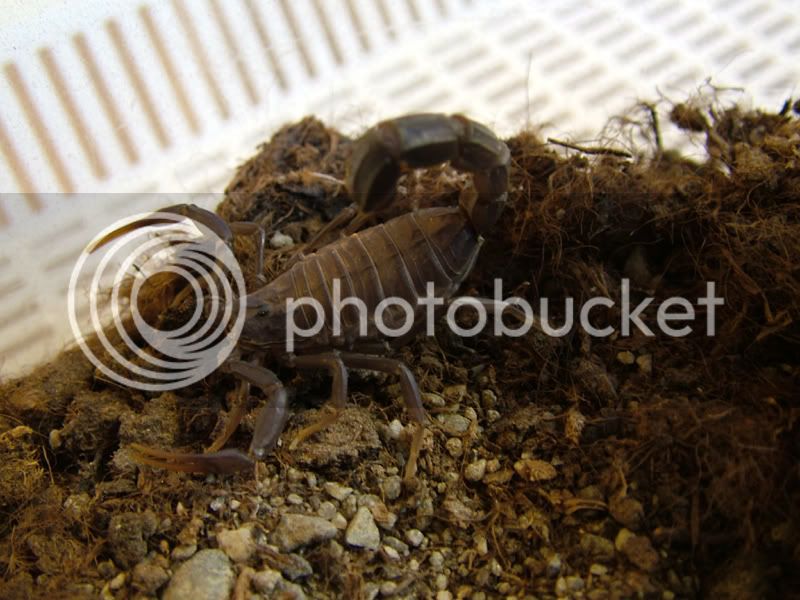 These kids, fans of all things metal, started a thrash metal band in the midst of Saddam Hussein’s Baghdad.  They had a small following even then.  They continued to play after the US invaded, managing to put on one show.  Then the shop they practiced in was destroyed  by a bomb and things became even more difficult.  The band scattered to the different nations that would accept them, but the core came together again in Damascus, and put on one show…

The film illustrates, better than any other program I have seen, how hard it is for artists, or for that matter, regular folk, to just live their lives in the world’s war zones.

They thrash the metal, bang the drum, and raise the hairs on my arms: